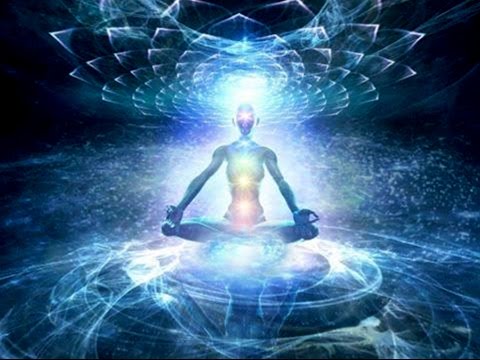 Sitting on the sofa, halfway through Gonzo: The Life and Work of Dr. Hunter S. Thompson documentary, I feel the sudden impulse to write. I wasn't watching in search of inspiration, although I consider the man himself a sort of incidentally inspirational figure.

I know that I will never be anything like him. While I would love the notoriety and impact on society he achieved, I absolutely do not want the inner-demons responsible for creating the man.

I envy what he attained. More than just an iconic career following his passion and flipping a middle finger to establishment and convention, he also had the confidence to marry and have a child, well before knowing exactly how he would provide for them. I have no idea of his age at this point in the film, but I imagine him younger than I, and my base instinct to compare myself wells up, asking "Why aren't you married? Where is your family? Why don't you act more boldly?"

Why can't I be like him? At his core, Thompson thrived on conflict, and was unafraid of danger. He kept himself purposely ungrounded with alcohol and drugs, and reveled in lamenting the death of the American Dream. A bleak, end-time prediction, like the death of the 60's hippy culture, and the coming post-9/11 War on Terror, both of which he alone forecasted accurately.

My ego feeds on expressing the "easygoing peacekeeper" aspect of my personality. My brain rewards itself with pride and endorphins, each time I prove to myself, again, that everything is not so bad.
I want to change the world, and I see its problems clearly, but I value (perhaps, overvalue) my sober, measured assessment of reality, and frequently sacrifice the courage to say something true if it feels uncomfortable.

I am no more a Buddhist than a Christian. I especially despise religious dogma. But the core principals of older, meditative, Buddhist sects still appeal more to me than any other religion I have studied. Happiness/Nirvana/Enlightenment, they say, derives from finding "The Middle Path", a balancing point that recognizes and reconciles the various facets of spiritual and physical reality, which exist simultaneously.

You can say I cherry-picked my current interpretation from reading this Brad Warner book, and listening to old Anthony de Mello tapes on YouTube, using the parts that fit conveniently within my lifestyle. I would not argue with you. I am terrible at zen meditation, so I neglect it completely. Nevertheless, the concluding mindset governs how I navigate this world, coping with whatever arises. It has worked for me, and continues to. I included links to them in case you want to see whether they may be of some help to you.

For balance, here is what comedian Doug Stanhope has to say about Christians cherry-picking.

If that didn't remind you of the uncomfortable, brutal honesty I feel, hear, and love in Thompson's writing, I don't know what comes closer.
While I can't write with the kind of Dystopian voice of Dr. Hunter S. Thompson, I wanted to write something honest and introspective, and for now, I feel this suffices.